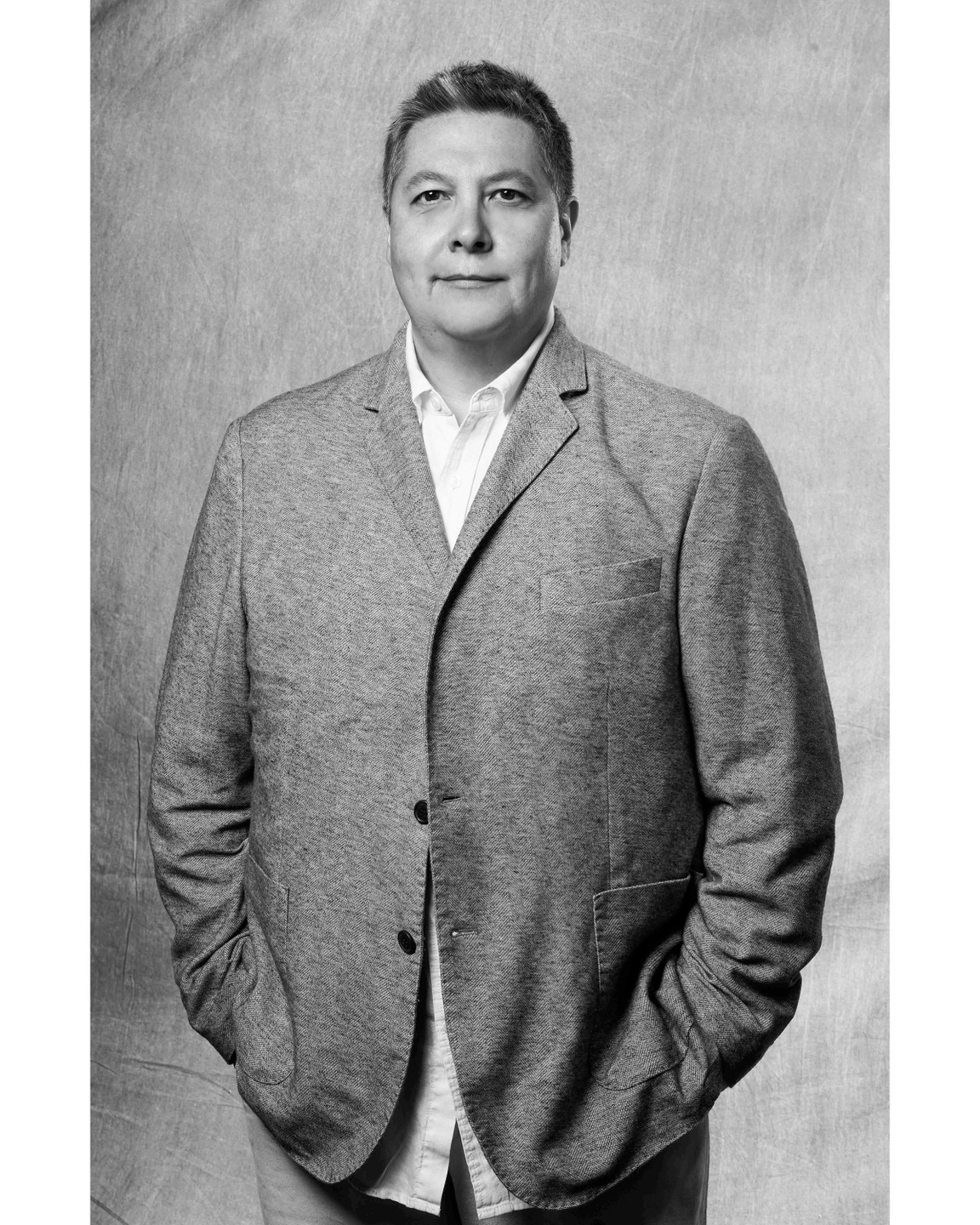 Robert Fragoso was exposed to real estate investing from an early age. Having grown up in Hollywood, CA, his exposure to the urban lifestyle came while working alongside his parents in their self-managed apartment building. This gave him early experience into all of the real-life working scenario's regarding owning real estate.
At the age of 17, a chance meeting introduced him to an seasoned real estate investor who offered to mentor him. Within the first 30 days, Robert started finding opportunities for the mentor to purchase. Shortly thereafter, Robert expanded his network of investors and met one who allowed him to the opportunity to begin flipping his own properties. Due to market conditions, Robert found opportunity in apartment buildings caused by the exit of aerospace and the closing of military bases in California, which had created a high vacancy rate. Understanding this was a temporary problem, Robert raised funds and began syndicating apartment buildings in the Long Beach area.
In 1996, the opportunity arose to assist many families to purchase homes at far-below market value while being able to help charities in the process. Robert participated in helping Non-Profit Organization's raise capital and complete the necessary repairs through his construction company. It was here that Robert began to expand his network and realized the value of networking. It was through networking that he met several more investors which propelled him into the lending world. Specifically lending money to non-profit organizations with missions of revitalizing the battered South Central Los Angeles area, which had been heavily damaged by riots. It is this path which helped form the basis for Robert to meet his future partners at Anchor Loans.
Robert assisted in building Anchor Loans for 17 years and served as the Executive Vice President. Anchor Loans now funds over 1 billion dollars in loans to investors that fix and flip properties throughout multiple states in the country. Now, with over 30 of years experience on both sides of a real estate transaction, Robert's ability to identify untapped opportunities, combined with his expertise in maximizing the potential value in properties, remains fundamental in fostering continued success.
Today, after exiting from Anchor Loans in 2014, he continues to embody a true love of the real estate business, embracing new techniques and creating win-win opportunities as well as assisting others tap into opportunities they could not otherwise find without his expertise. It is because of his love of the industry that Robert is now mentoring, coaching and partnering with agents/investors wanting to learn more about the flipping business. With experience in construction, syndicating apartment buildings, business development, networking, fixing and flipping homes, purchasing at trustee sale and spending 17 years of his career helping to build Anchor Loans as the lead originator for the company, Robert has helped 1000's of investors expand their business and increase their yields through real estate investments.
Robert's experience has given him a unique outlook which crosses many boundaries as he has seen and participated in over 10,000 transactions flip transactions helping those who know him tap into the vast experience only available to a few people in the country.
Today, Robert seeks new ways to communicate and help others learn, build wealth, and reach their goals through multiple aspects of the real estate industry. Robert is an active real estate investor and continues to flip properties though his company and has maintained a genuine love of the business. His long term passion has been, and continues to be, mentoring those wanting to learn the business through expert guidance.

Why I Do It

After spending the entirety of my professional career as a real estate investor in all aspects of the industry, I have become known as an expert in the field. I have come to understand the importance of continuing education, to not only better myself, but also to improve industry quality and maintain the ability to consistently pivot in a rapidly changing marketplace. When real estate investors understand the marketplace wholly, profit margins increase and time management becomes more efficient. 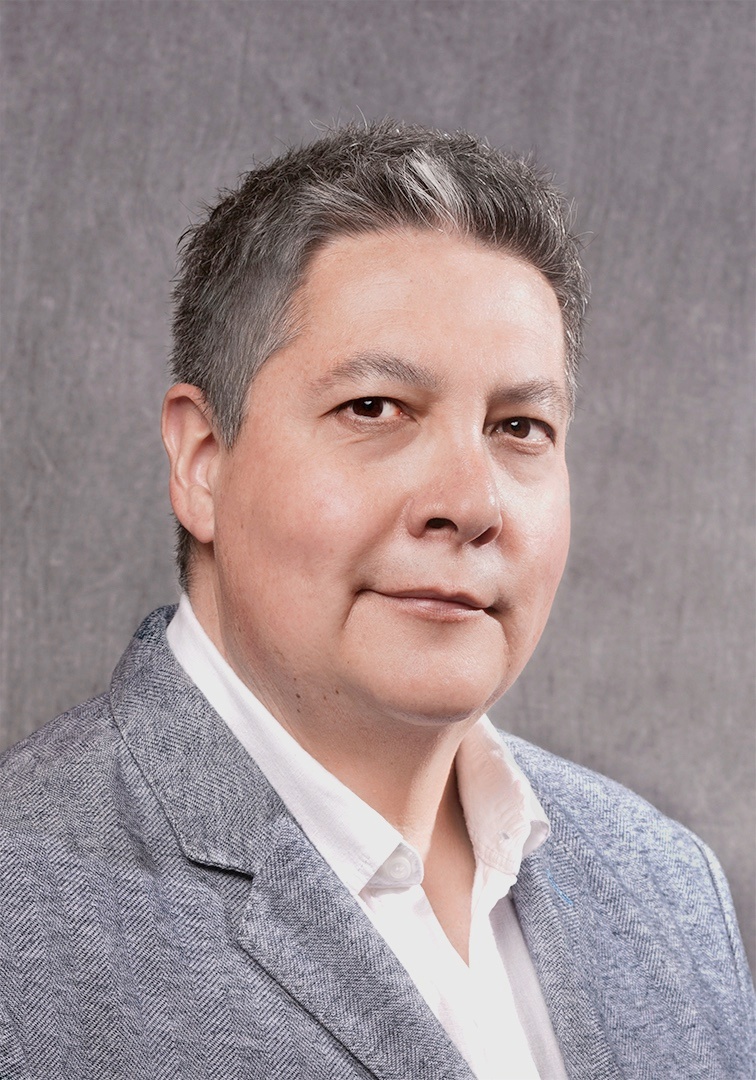 You're safe with me. I'll never spam you or sell your contact info.

You're safe with me. I'll never spam you or sell your contact info.

Enter your details below to join the challenge.